How to Plan a Pirate Party

Ye who desires creative pirate party ideas, look no further. Pirate parties are as good as buried treasure. They are great for adults, but they're extremely popular for kids parties, especially given the popularity of the Pirates of the Caribbean movies. Here are some great ways to create a memorable pirate birthday party: 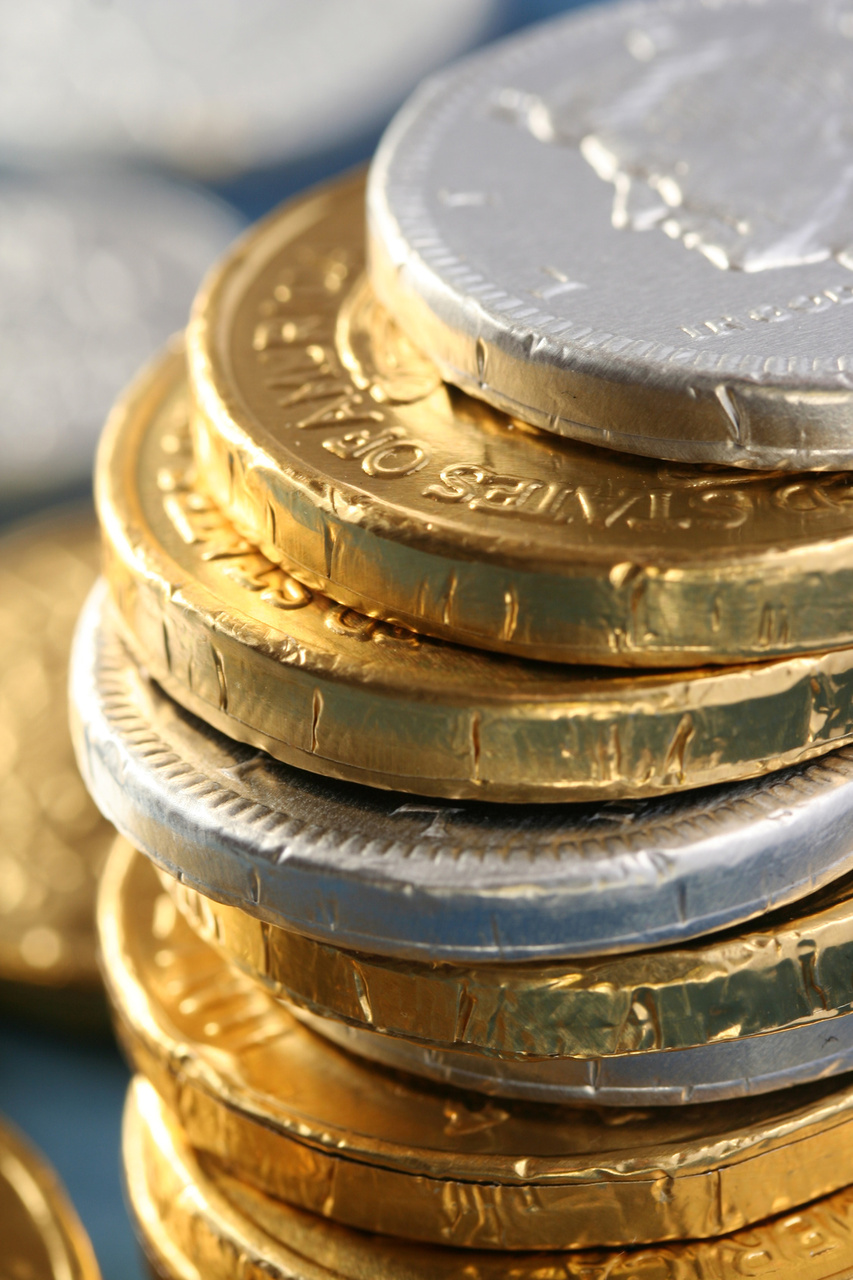