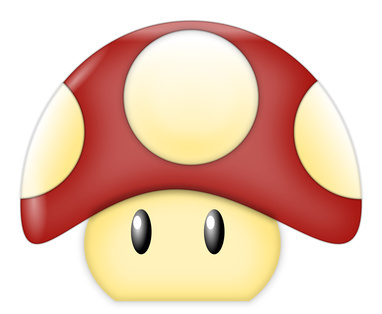 Here are a few Super Mario birthday party ideas to give you a head start:

It’s a race to the fun! Turn on the Super Mario music and enjoy your party!